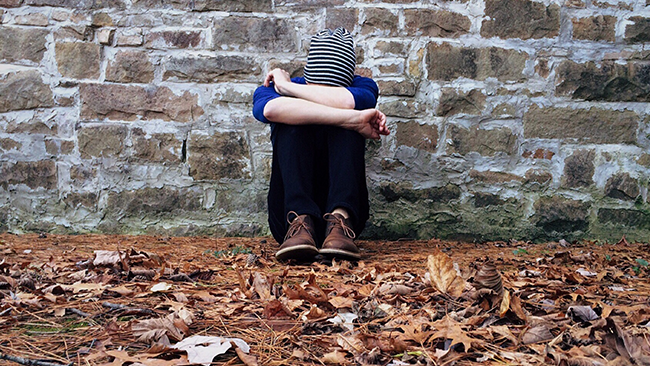 Psalm 81:6 begins with these words “I removed his shoulder from the burden.” This is God speaking regarding his deliverance of the nation of Israel. What’s amazing about it, is that God’s deliverance often had temporary negative aspects or impact.

Think about it. He took Joseph to Egypt through slavery and prison, only to elevate Him to the highest power and authority in the land. Years later, he led the children of Israel out of slavery through a difficult journey filled with potential threats and risk. What’s my point?

Sometimes God allows discomfort in our lives because He’s removing a great burden and replacing it with a greater blessing. Sometimes it’s possible for us to continue bearing up under pressures and circumstances that God does not will for us, or that have served God’s temporary purpose. In those burdens, we struggle and wrestle and distress, all the while not really realizing that God has a better path of deliverance for us. Perhaps we get “stuck in the burden” because it’s “the only path we can see” at the moment.

One author I read calls this “learned helplessness.” In other words, we tend to adapt to negative circumstances in our lives and accept their burden because we view ourselves as helpless in them; rather than seeing ourselves as the beloved children of a perfect Father.

The nation of Israel, by Exodus chapter one, had a massive case of “learned helplessness.” They were bearing up under horrific burdens, and saw no other possible way. They accepted their burdens, and lived under their weight, never realizing that God desired to deliver them.

Then, when God finally took steps to remove the burden, ironically, they resisted! Perhaps they feared for their survival? Perhaps they felt slavery was better than dying in the wilderness? Their “learned helplessness” was blinding their hearts and minds to the better plan of God.

What did God do? He pressed through their fears, complaints, and paranoia. He refused to give up on their faithlessness. He delivered them in spite of themselves, and a generation later, the nation was writing a different story of victory and blessing in the promised land.

Remember those words: “I removed his shoulder from the burden” (And perhaps we could add: “even though he was fearful of it at first!”). God took His children on a journey to something far better than the burdens to which they had grown accustomed. He has done that many times in my life, and He’s likely doing it in yours from time to time. From the front view of the trial, it seems like God is increasing the burden. But in the rear view mirror, you will always see that He was actually delivering you from a greater burden and bringing you into greater blessing! Be patience, endure, hold on to Him and let His process play out. You will always be glad you did!

Take heart today in the love, protection, and leading grace of your Heavenly Father! He is perfect, and whatever painful or discomforting thing He is unfolding in your life—if you’re following Him–is surely and ultimately working in your best interest! 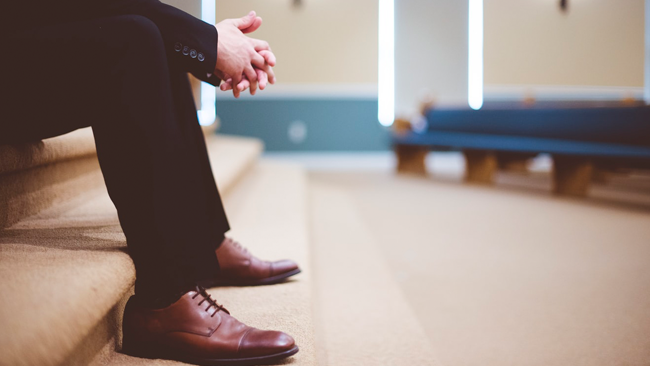 When Should We Regather the Church?

END_OF_DOCUMENT_TOKEN_TO_BE_REPLACED 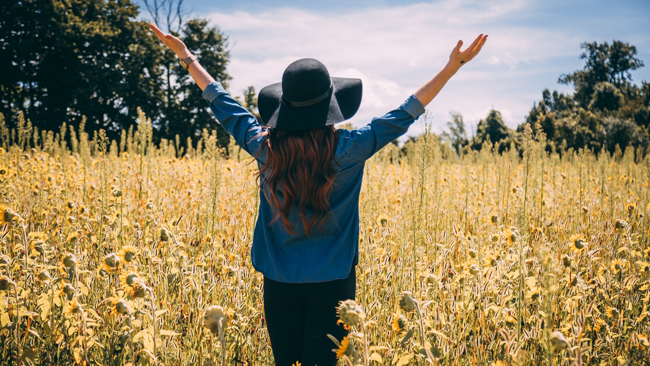 It Is a Good Thing

END_OF_DOCUMENT_TOKEN_TO_BE_REPLACED 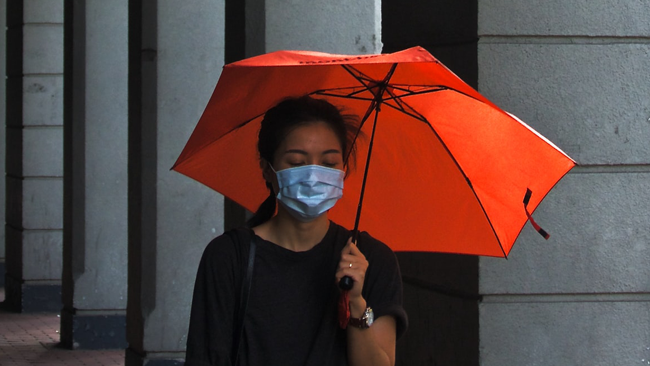